In Canada, education is a provincial and territorial responsibility. The education system of each province is regulated by the provincial governments via the department of education. The department controls smaller bodies based on school districts called ‘boards of education’ which oversee the separate schools. Regardless of the differences between the educational systems of the 10 provinces and three territories, the quality and standards observed are equally high throughout the country and education is of great worth to Canadians.

In general, education in Canada comprises of three levels: primary, secondary and post-secondary. Children typically enter kindergarten (or its equivalent) at the age of 5 or 6 but there are significant differences between provinces. For instance, the kindergartens in Ontario are two-leveled while kindergartens are not a part of the Prince Edward Island's educational system. In some of the provinces, primary school includes grades 1 (6 and 7 years of age) through 6, followed by 2-year middle school or junior high school. In other provinces, primary education covers up to grade 8. 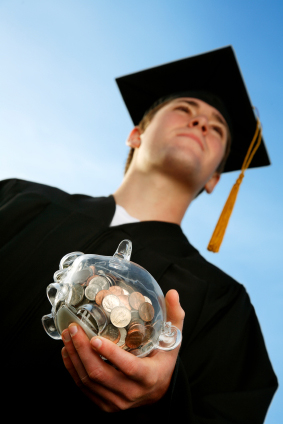 Secondary school, widely known as high school, usually includes grades 9 to 11 or 12. However, in the province of Quebec, this level covers grades 9 through 11, and then students attend CEGEP (College of General and Vocational Education) for two years of general or three years of technical education before attending university. Education is compulsory up to the age of 16 or 18 (in Ontario and New Brunswick). Canadian students have about 190 school days in the year, which generally starts in September and finishes in June.

Post-secondary institutions include: community college, vocational schools, grad school and university establishments. Most of them - universities in particular - grant academic credentials, such as diplomas and degrees (bachelor's, master's or doctorate). The rest grant diplomas and certificates. However, there are colleges which grant art degrees that are equivalent to those obtained from the universities. The Royal Military College of Canada is a federal institution and a full degree-granting university.

Canada spends approximately 7 percent of its GDP on education. One in ten Canadian citizens does not have a high school diploma, while one out of seven has obtained a university degree.